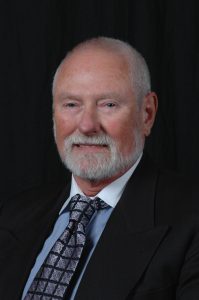 With the Coronavirus on everyone’s mind, we thought all our clients should know that we’ve been responsible for protecting your health since we opened our doors 33 years ago. Coronavirus is the one that everyone is currently concerned with but doing things that reduce the health risk of being in high-density places is hardly new to us.

Your safety extends well past mechanical to the human. When riding with us, you are being driven by a professional that has been through full Certification training. In addition to being covered by millions of dollars of insurance and riding in a professionally inspected vehicle.
All our clients need to know is that we clean our vehicles multiple times each week and now also rub them down with an anti-bacterial disinfectant after every assignment.

I thought you all would like to know that.